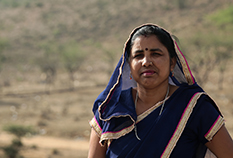 Vimla is 35 years old and has been weaving art since her childhood. “Rug weaving is my only hobby and passion” she says with joy. She is a mother of three children and all of them studies at the nearby school. She takes pride in her work and enjoys weaving because for her, rug weaving acts as an escape from the hardships of life. Her motivation and hard-work will leave you surprised & thrilled.

Video GameIt was summer time and Vimla’s kids were out to play video game at a relative’s house, who live in a city. Vimla too saw the game when she was there at that relative’s house. “I saw my children playing that game and they were so involved into it that they forgot almost everything”, she says with excitement. While she was missing her children, she weaved the game and also, the game controller from the little hazy memories that she had. 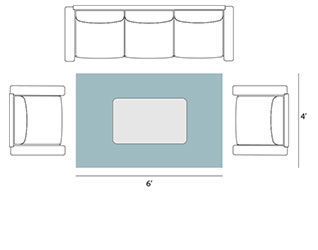 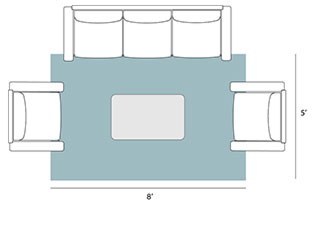 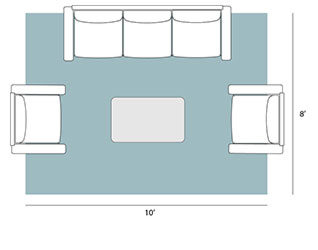 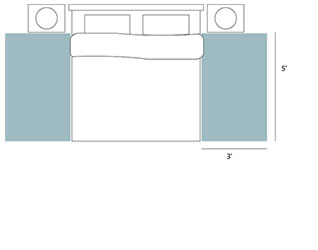 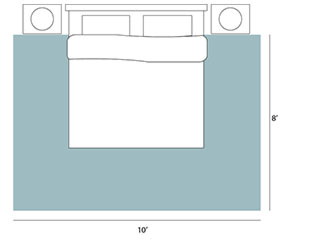 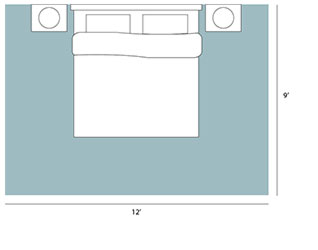 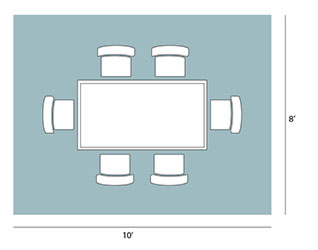 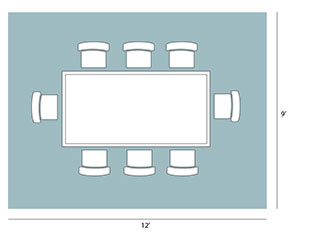 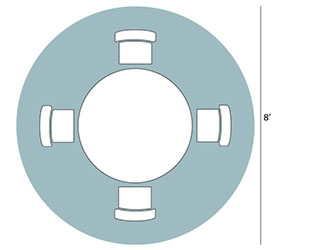