Traveling across the villages of Rajasthan Lorenzo Vitturi, an Italian photographer and sculptor based in London was captivated by the aesthetics of rural India. The tapestries were simple yet so enticing in terms of structure, color, and creativity. This gave rise to the ‘Jugalbandi’ collection designed by the architect, Lorenzo and co-created by weavers of Jaipur Rugs.

The birth of ‘Jugalbandi’ –

“Jugalbandi” was conceived from an invitation from the Jaipur Rugs Foundation to create a series of tapestries in Rajasthan. In Hindi, Jugalbandi means “intertwined twins”, a word used to indicate a musical performance between two soloists who play simultaneously”, and is here used to describe the creative dialogue that took place with the foundation and with the local weavers.

How did it all begin?

The work began with a trip to the village of Aspura in Rajasthan, where I met a community of weavers. In the streets and houses of Aspura my gaze was captivated by the random sculptures that village life unconsciously creates. Domestic objects and materials usually categorized as ordinary functional tools conceal for me a profound, animist meaning: a Palli precariously balancing on a gate pillar, a pile of terracotta bowls, a loom covered by a Gudadi, architectural fragments, fruit, and local food.

The Process of ‘Jugalbandi’ –

The process that led to the creation of Jugalbandi can be summarized in three phases.

In the studio I then manually retraced the outlines of these new compositions and added color and textures, always using the photographic material as a source.

In the second phase, the moment of dialogue with the weavers began. Different weaving techniques have been assigned to each layer, level, and element of the composition, trying to mix all the technical wisdom and skills of the weavers in one single piece. In addition, to explore the sculptural potential of the tapestry, I combined low and high pile areas, thus creating an alternation in length, creating a sort of relief.

In some of the works, I decided to create areas in which the weavers could intervene, not only with their technique but also their own vision and ideas. The result was a Jugalbandi, a digital dialogue of two authors carried out during the period of lockdown between London and Rajasthan, in which my graphic impressions, inspired by the shapes and textures collected during the time spent in the village, cohabit and coexist with the world sketched by the weaver. The lines and shapes that are concealed behind an apparent abstractness narrate a story of authenticity and materiality: patterns of rural doormats or traces of food shared with locals are firstly outlined and then traced with colored yarn.

The third phase, in which the works have taken their final form, was the installation of the works in Italy and took place in the exhibition space where the tapestries have been sculpted by removing and cutting the excess material and were completed by adding materials from my Venetian studio.

In this phase, the dialogue was that between different materials, the shapes of the objects of the village of Aspura interacted with the glass elements made in the Murano furnaces and with scraps of Peruvian fabric.

In this phase, in addition to the physical introduction, there is an encounter of stories from different parts of the world: the story of Aspura’s daily life meets one of the craftsmen of Murano and of the weavers of the Andes.

In this promiscuity of material and narratives, the works take their final form.

The project could not have been realized without the collaborative work of Guddi, Shanti Devi, Manju Devi, Suman, Sonu Devi, weavers of Jaipur Rugs.

‘Jugalbandi’ is a great example of how we can connect things across the globe. This project not only has the expertise of the designer but also the vision of the skilled weavers and their imagination has carefully woven together. It reveals that simplicity can be merged into luxury to co-create and take an exclusive shape. 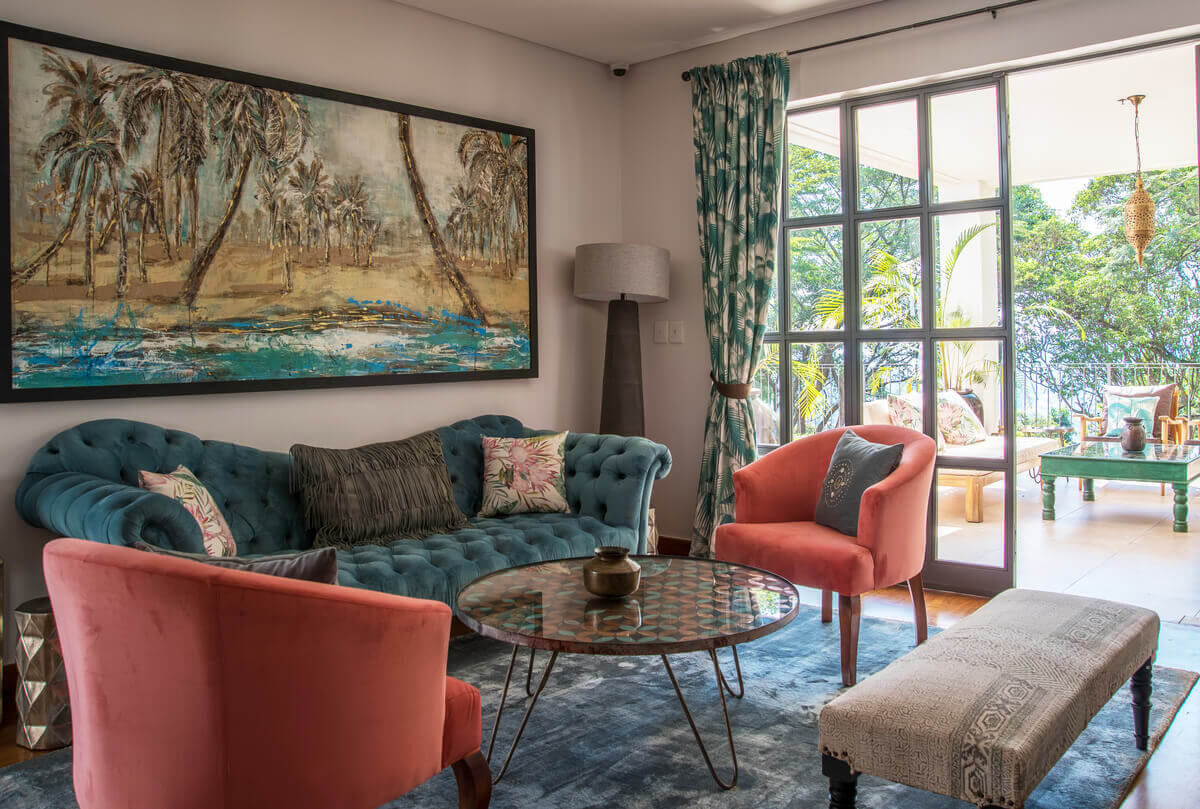 How to Pick the Carpet for Romantic and Family-Friendly Party 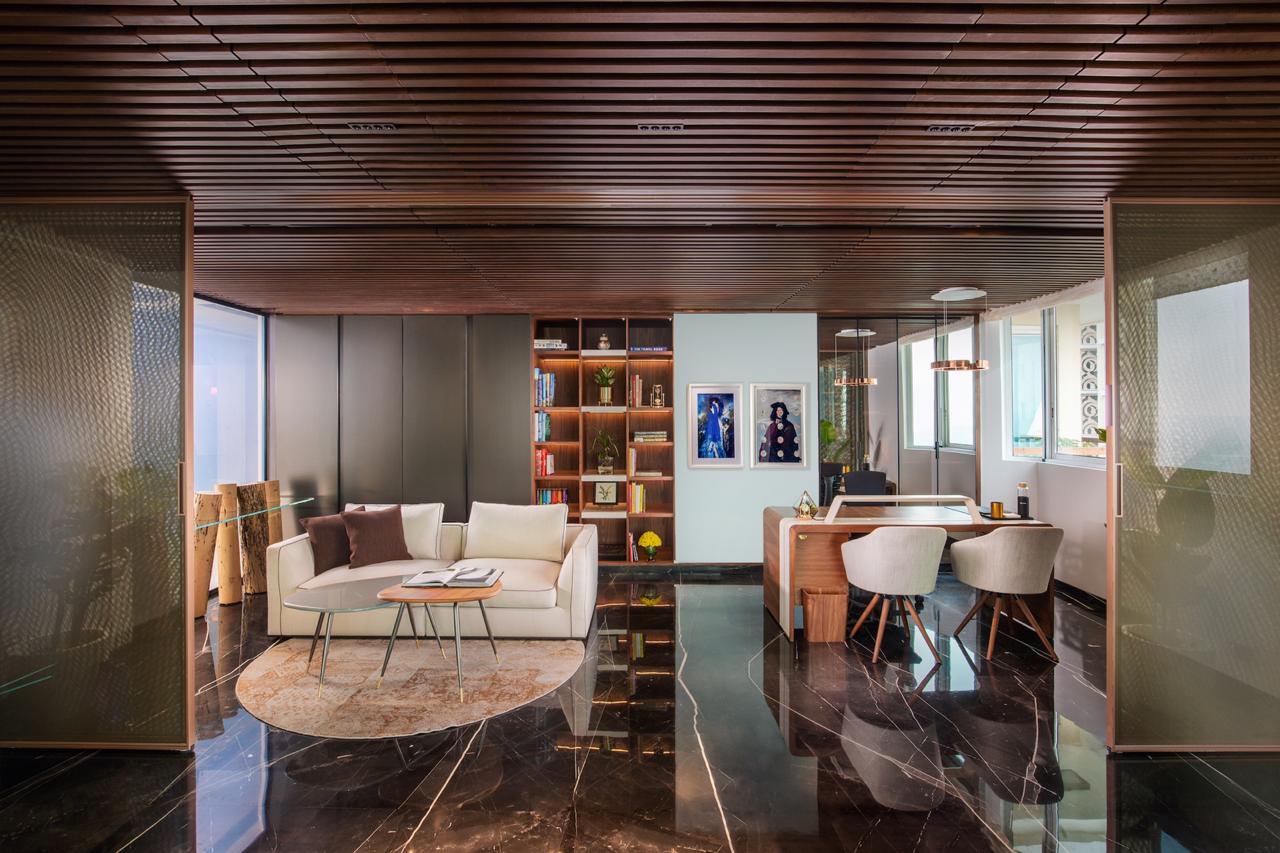 How to Use Round Rugs to Elevate Your Home Decor 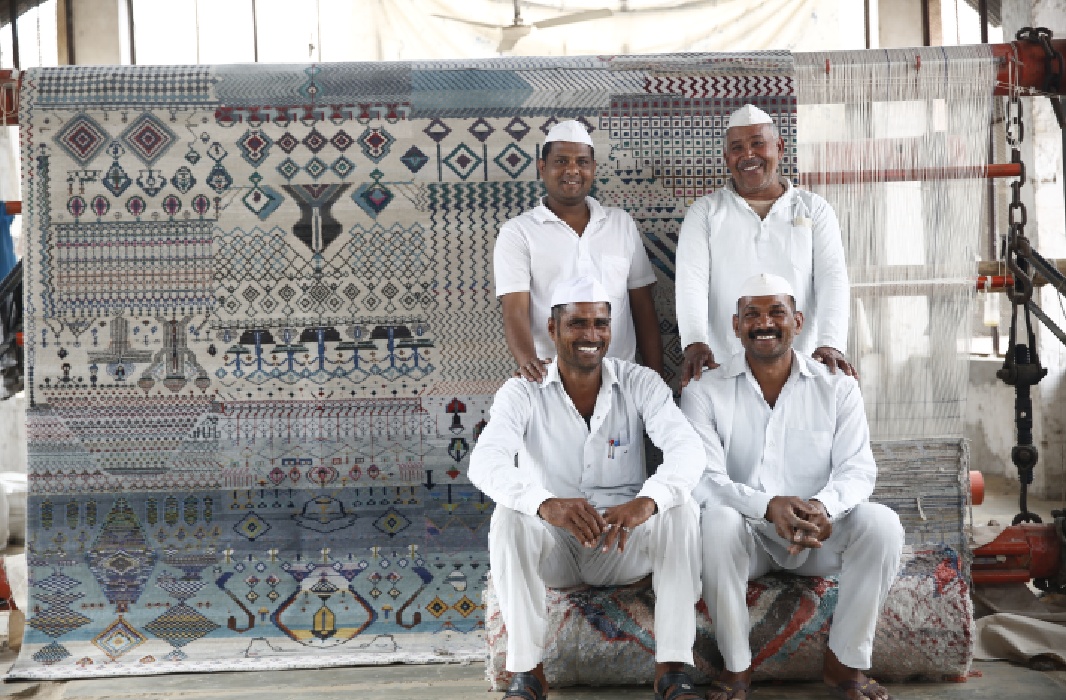